Local No. 92 was chartered in 1906 and started the Empire Building in early 1907.  We began as a structural local erecting other landmarks in Birmingham such as The Tutwiler Hotel, Sloss Furnace and the Alabama Theater.  As Birmingham continued to grow so did Local 92.  Working together with local general contractors and sub-contractors, Local 92 helped build the skyline that is Birmingham. 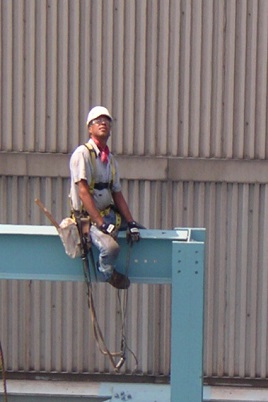